‘It is sad and frustrating to hear from dying patients that they regret not having made decisions that would have enabled them to live a richer, fuller life. So I hope you get some tips & ideas from my blogs and newsletters that help you have such a life, so that if/when you sit in a doctors office in the future and you get the bad news, you won’t be filled with such regret’Bruce Robinson

Bruce is a born & raised Western Australian and has served the community through medical practice, research, and training, supporting fathers and father figures, and by providing volunteer medical help to our Asian neighbours in the north.

In the early 80’s, he decided that research was a passion that would help him turn his medical training into new medical discoveries. He loves learning how the body works and remains in awe of how brilliant the body is but also how much we have left to learn. He still gets excited every day when one of the research team comes in with interesting new results.

As a doctor who has to often break the bad news of terminal illnesses he could not help but notice how commonly patients said “If I had my life all over again I would have spent more time with my family”.

So, he thought I will try to help young men who are starting out on the journey as dad’s. After reading the published research on fathering, conducting >1,000 hours of interviews with fathers and children and undertaking some research, he published Fathering from the Fast Lane and another 5 books on parenting. Publishing became opportunities to speak in schools, workplaces and community events. From this The Fathering Project was established as a UWA based activity driven by the compelling statistics that show that the most powerful but missing factor in reducing youth substance abuse, crime, low self esteem, poor attitude to school and loss of values is a strong father/father-figure. Bruce and the team are very excited to know that the work through The Fathering Project has benefited well over 50,000 children.

In 2004, deeply saddened by the number of Indonesian tsunami victims, he spent six weeks learning Indonesian then worked in Aceh, returning to Indonesia >20 times as a founding member of ISTIH, which provides train-the-trainer programs in the region.

Bruce has been a popular speaker at leadership seminars in WA and overseas. His leadership philosophy is that of a ‘servant leader’.

Get the inside scoop on Bruce’s latest activities and writing by signing up for the newsletter – it’s free! and we promise to not share your email with any third parties.

Bruce’s passion for research and the community is surpassed only by his love for his wife, Jacqui, his three kids and their spouses and his two grandchildren. 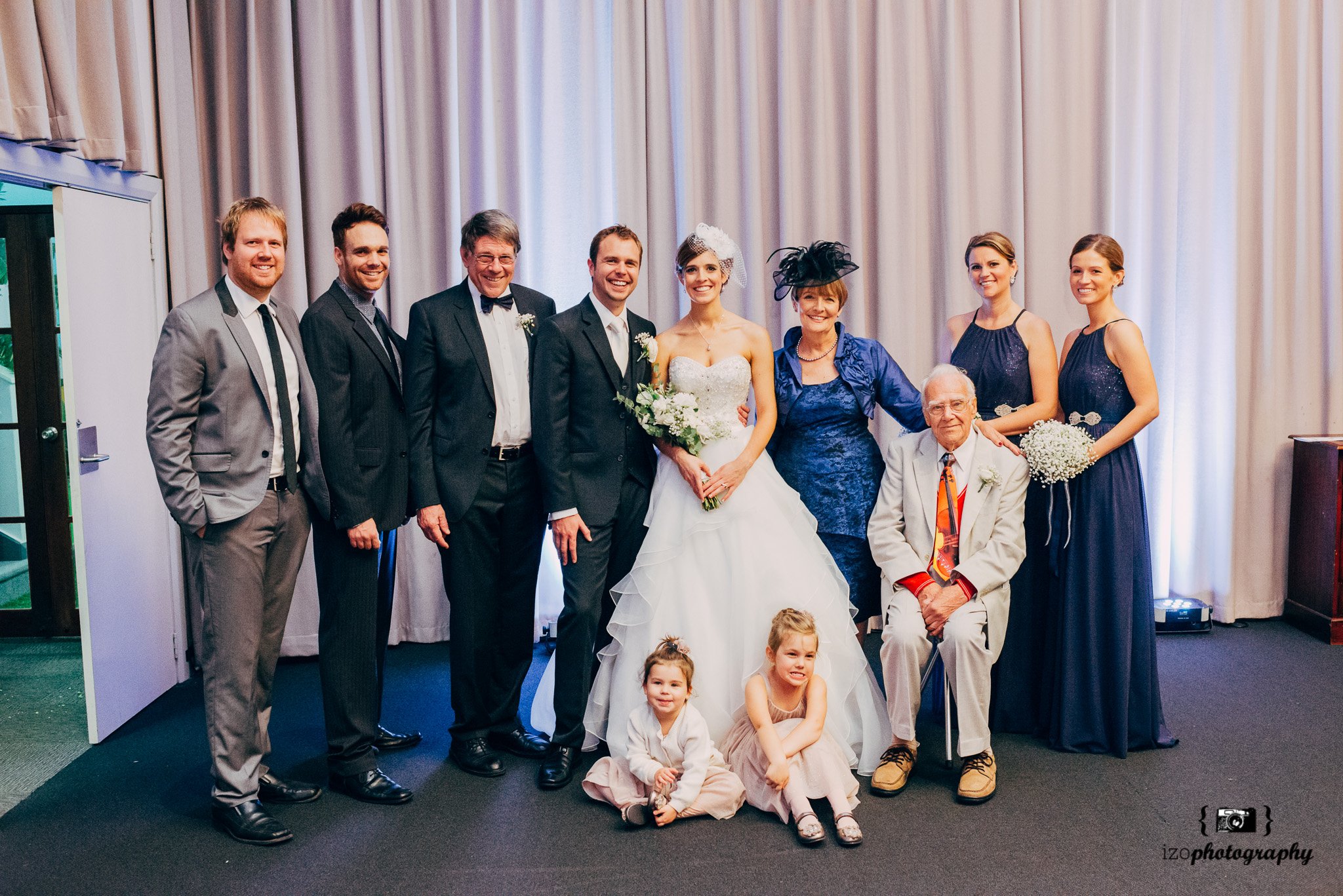 Get the latest tips sent directly to you 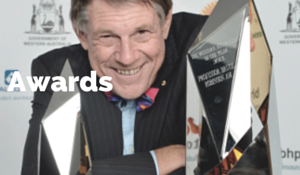 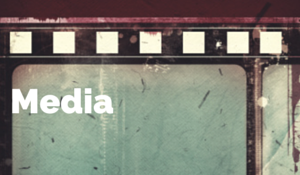