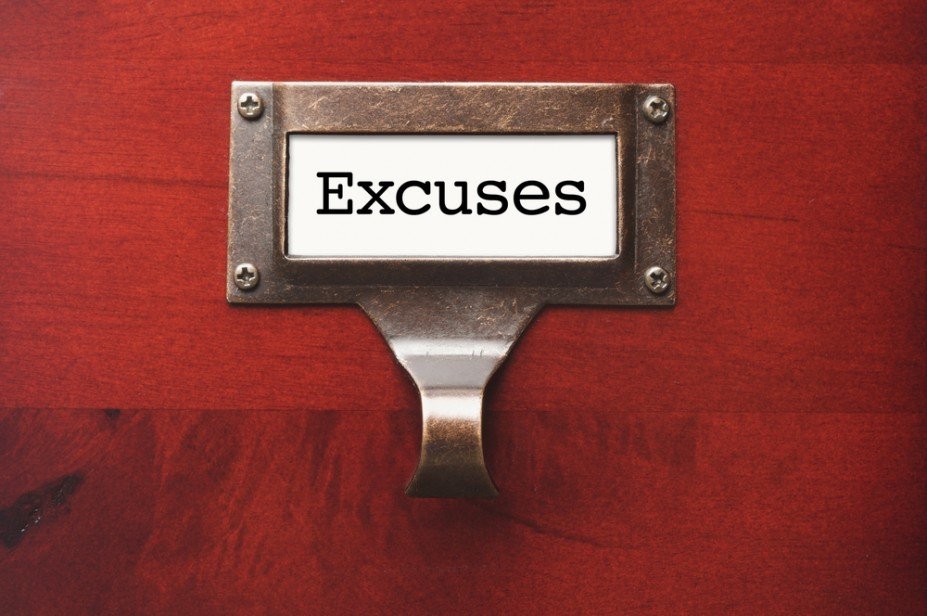 Welcome to part two of the SOCK theory – a tool for change. The success of this tool relies on completing all of the steps in order. So if you missed the first one, stop, click here, and complete step one. Then come back here for step two.

I have noticed that I have a powerful ‘blame reflex’ when I fail to achieve some sort of change that I tried to make in my life. I suspect that blame reflex is primeval in humans…..hey, Adam blamed Eve and she blamed a snake. I have also noticed that when I use that blame reflex I skilfully avoid taking responsibility for change. These are the sorts of things I hear:

I’m overweight because my boss makes me work too much.
I smoke because my wife nags me
I get angry because my kids never clean up their toys
I am a drug addict because my parents didn’t give me the love I needed
It’s all in my genes.

Do you feel like you know what it is you want to change but, you just can’t seem to get anywhere with it – you keep failing?

We each need to own the responsibility for ourselves, or nothing will change – we will continue to be held hostage.

I have found personally, and seen in my patients, that step two is essential in the process of change – that step is ‘owning’ the responsibility for change, not blaming something or someone. I have finally, after all these years, realised that I will never change unless I am willing to own my part in the problem, not blame someone or something else. There is always going to be a reason we can find to not do stuff. This is not the same as ‘avoidance’ e.g. finding things to do to avoid going to the dentist, clean the house, study, have a difficult conversation etc, though it is related.

Here are some of the blame tricks:

1. Fatalism/helplessness is one brilliant blame strategy. ‘It is in my genes’, ‘our family has always been like this’, ‘what do you expect growing up where I did?’ etc. Another classic that I often hear from smokers who have failed to quit many times is ‘Well, you have to die of something’,

No family is perfect and everyone of us can blame them. But when I think about this is, I think about Tony Cook, a hero of mine, and I think that when I see Tony in action I realise that no-one has any excuse left. When I was interviewing people for my first book on fathering, I was lucky enough to meet Tony and he became a friend. He is the son of Eric Edgar Cooke – a serial killer and the last person to be hanged in Western Australia at the end of a very public case during which Tony was a young boy. He was traumatised by his emotionally abusive father and by being a child in a pariah family during his fathers trial – the family actually had police protection. What blows me away, is that Tony is a great guy and a good father, and has made an active decision to live differently.

2. Fear of being seen to fail is common in people who wish to lose weight. It is embarrassing to repeatedly lose weight, get affirmed for it then put it all back on again. It hard then to announce that next time you will succeed.

3. Feeling too comfortable. I have noticed that some patients say they want change but deep down they don’t really want to – they are actually quite comfortable where they are. They are not willing to pay the price to change, which means they don’t really want to. In the end they are content enough with the way they are not to do anything substantial. This gets annoying to family and friends and perhaps if this is the case, you might consider either not talking about change any more or stopping to decide what success might actually look like for you.

4. Diminution of importance in the mind is another clever trick. When I have failed a few times begin to tell myself that it isn’t that important anyway.

There are lots of others and maybe you, like me, have made up some of your own tricks.

My point here is that you need to avoid the blame reflex and own the responsibility for change.

Organisations often take similar paths to avoid change, be they corporate or community organisations. It is easier for leaders to be comfortable and blame the customers than to open themselves to real change. A great paper to read is John Kotter’s – Why Transformations Fail [ref].

There is nothing anyone else can say or do to make you change. You have to own it, realise only you have the power to make the change. Only you can do it. You can get help to make it happen, but you have to own it. I have to keep telling myself to ‘stop making excuses, don’t blame others and just make things happen’.

Is owning it your block? Let’s complete an activity to remove the block.

What do you want to change in your life? What types of blame are blocking you?
Name one thing you can do today to break the cycle
Invite feedback from someone close to you

Which of the types of blame are preventing your organisation make the necessary changes?
Create a plan to take the necessary steps, even if it means taking some steps back, to get the change back on track
Stay tuned next month for step three

Already in the series on SOCK theory: 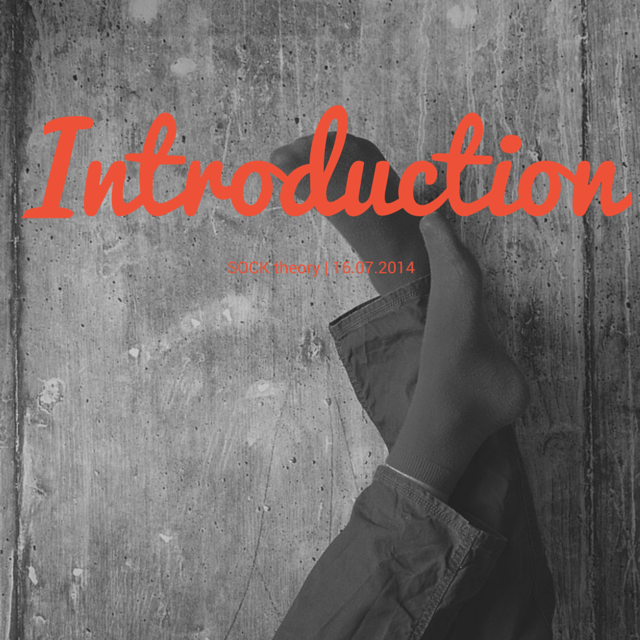 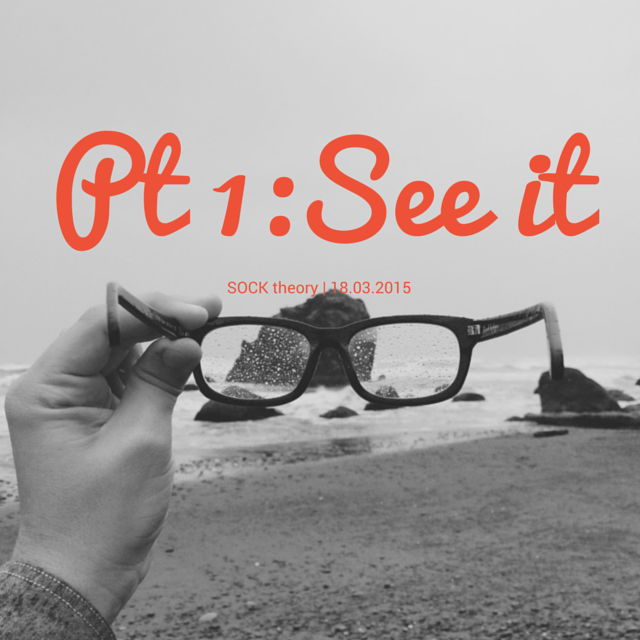 We all have something we wish we could be doing better – if you know someone that would benefit from this, please forward it on or share on social media