A response to coin collection in Aceh to ‘repay’ Australian PM

This post is in response to the February 22, 2015 article in the Jakarta Post titled In Aceh, people collect coins to ‘repay’ Australian PM [pullquote cite=”Former Aceh Governor Irwandi Yusuf” type=”right”]“It’s not the way international relations should be practiced”[/pullquote] I felt sad to hear that some Acehnese collected coins to “repay” Australia’s generous $1 10 years on: A reflection on the agony of Aceh

I have made five trips to provide medical relief to the Aceh region, growing my love for the place and it’s people since the first agonising trip. It all started 10 years ago this week, when I left Perth to join the many others helping the devastated Indonesian peninsula. On December 26th, 2004 at 8 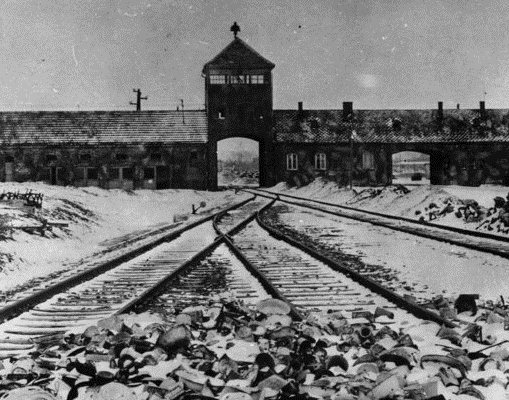 Yesterday (Jan 28th, 2015) marked the 70th anniversary of the liberation of the Nazi death camp Auschwitz. More than one million people were killed at Auschwitz, most of them Jews. During ANZAC day, I will be sharing my thoughts on the horror of war. Today, I would like to reflect on an article by ABC 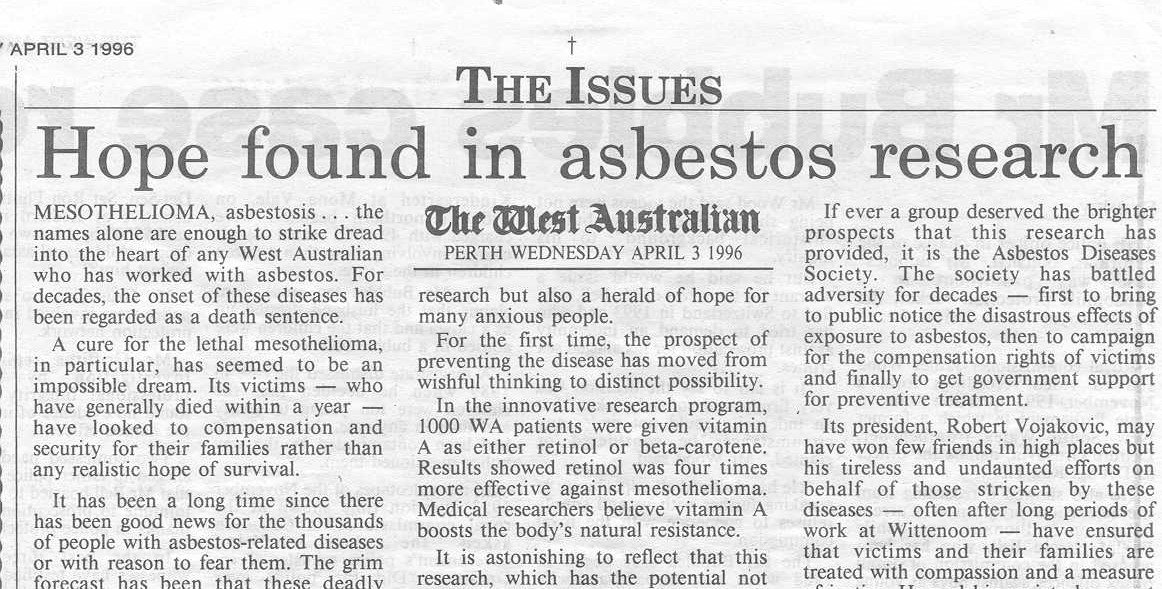 [columnize] Australia has the highest incidence of asbestos cancers in the world with more than 10,000 people dying since the 1980’s1. With the location of the closed Wittenoom Asbestos mine in Western Australia, and therefore many asbestos cancer sufferers now in Perth, Bruce has conducted a special medical clinic to care for asbestos victims and 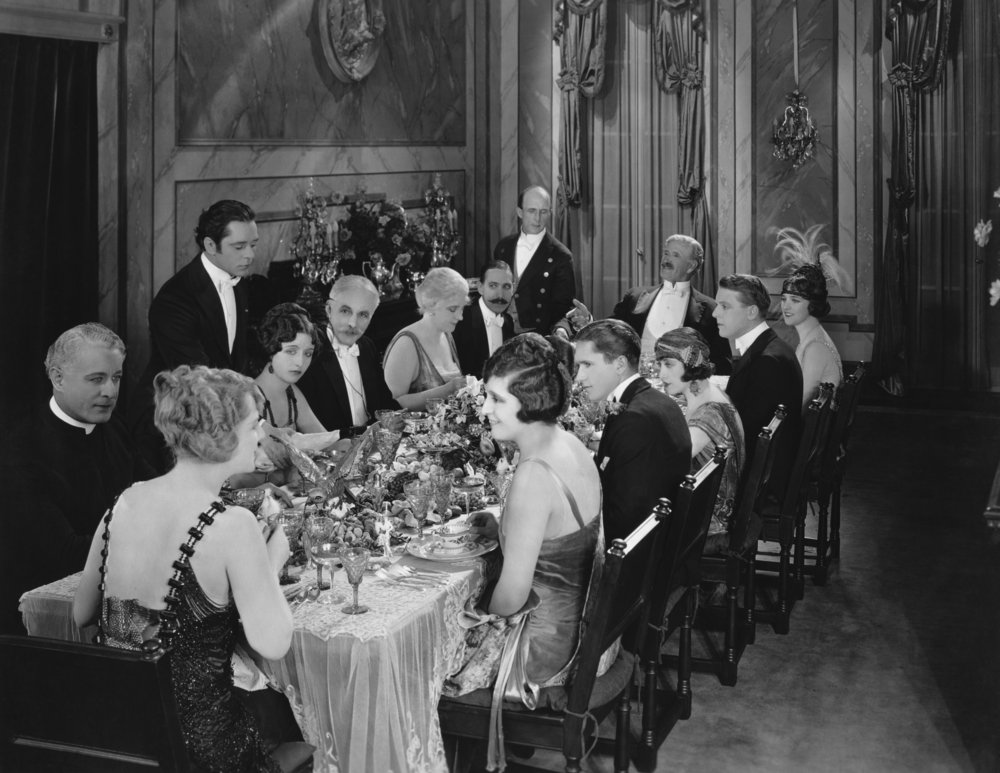 How to make your conversations great

Have you ever wished you were a better conversationalist? That other people would enjoy talking with you rather than enduring it? Over the summer break I have been relaxing and swimming and in the process, thinking about how hard human verbal communication actually is – how hard it is to listen, engage and leave feeling Why is it so hard for human beings to change? This is the introduction of a four part series that will go into more depth over the next couple of months. I have often sat in my medical consulting room and pondered this. When my patients, despite their best intentions. fail to change in some

Changing kids one dad at a time

How to be a great dad

The good side of dying

[gap size=”20px”] [column type=”one-half”][image src=”https://brucerobinson.com.au/wp-content/uploads/2014/12/61.png” alt=”Alt Text” type=”rounded” link=”true” href=”https://brucerobinson.com.au/wp-content/uploads/2014/12/The-Good-Side-of-Dying.pdf” title=”Download” target=”blank”][/column][column type=”one-half” last=”true”]Dying is normal, but there is a good way to do it and a bad way to do it. When the dying process is handled badly, the survivors can be left with a life-long bitterness. Click the image to download the full