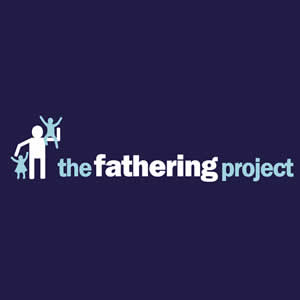 Beginnings: It was talking to men who were dying of lung cancers that was the final trigger that precipitated action by me. When talking about their biggest regrets it was always that they had not spent enough time with their kids, and they realised that they couldn’t ever get that time back again.

Books, videos and Research: So I wrote a book about busy dads, Fathering from the Fast Lane , which quickly became a best-seller. We then made a video on fathering which became popular in schools and I started doing some research with Prof Donna Cross on the power of father figures in preventing drug addiction.  Prof Cross has remained a close supporter and friend of the work since then I then wrote, Daughters and their Dads, which also became a best seller.

Establishment of The Fathering Project: I gave numerous talks on fathering to schools and community groups around Australia and the world and then in around 2010 formalized The Fathering Project as a UWA venture with a strong Board and leadership team. From the beginning it had a secular, best practice and research-based charter which meant that schools could trust that we had a single focus in our efforts. The team have spoken to >20,000 dads in live audiences and we have a huge internet presence.

The Fathering Project has received philanthropic and government support and now has hundreds of schools across Australia actively participating with Dads Groups. It is now a national program and has won a number of awards.