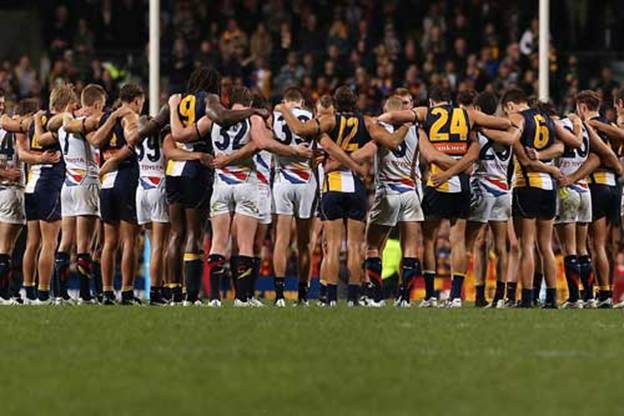 When I attended the Chairmans dinner at the West Coast Eagles- Adelaide Crows AFL game a few week ago there was a pall of sadness in the room. It was the Crow’s first game since the death of their coach Phil Walsh. He had also worked at the Eagles for 5 years and was close to many of the people in the room. He had been stabbed to death at his Adelaide home the week before (3 July) by his son Cy. I do not know the circumstances and I feel for the family, friends and fans.

At the end of the game, the players formed a circle and everyone in the crowd was silent for a minute. No-one left early. It was eerily, poignant, deeply moving and hauntingly sad.

The question comes to mind about how his son could have done this, especially when as a coach he had been a mentor to so many players. The issue of his relative neglect of his son was discussed over dinner. It has also raised its head again in the press. I am not making any judgements when I bring this up, quite the contrary – his openness about the issue in a media interview at the start of the year indicated his love and care for his son and his regret that he hadn’t done his fathering job well – I am sure that he, like a lot of dads, would do things differently if he had another chance. Phil himself acknowledged all of this and worried about it.

I am mentioning it because his disconnection with his son is what many busy dads feel. When Phil Walsh was asked recently if he had been a good father he stated that
‘To my son, I had a disconnect because of footy. I just immersed myself, got consumed and was selfish with as much time I committed to footy… I thought it was all about me. It is really lonely, this is lonely,’‘ he said of his job. He described how he had tried to make changes. “A couple of months ago we all went surfing together at Middleton and it was almost the best day I’ve had … ever. We all got a wave, went to the bakery on the way home, we smiled, and laughed“.

(Trips with your kids are a great idea – sign up for more tips like this at thefatheringproject.org)

Dads, including myself, tend to be ‘hunters’. We are often driven to succeed, not necessarily for money or fame or power, but because of some intrinsic force that makes us ‘hunt’ as hard as we can and want to provide for our families. This is not all bad, but as Phil Walsh said, it is easy to cross a line that ends up breaking the connections we have with our kids, I have done that at times in my life. I am grateful that I regularly work with dying patients, because that experience has kept reminding me that a close quality relationship with my family is the most important in life.

I remember once talking to a man who was dying who had a son the same age as my oldest son. When I got home that night I told my wife and found myself sobbing uncontrollably. Reality checks have helped me enormously and I wonder how blokes stop themselves from overworking if they don’t have some way of getting perspective.
Sometimes a reality check occurs when a man dies young and his family say things in their eulogies that wake the audience up to the realisation that you have to seize the day, because work is not that important and you don’t have forever.

Let’s use the death of Phil Walsh as a reminder of what is most important to us in life.

A cousin of mine died aged 42. What his teenage children said moved me deeply’

I don’t know how you really felt, but I love the chats you and I would have when you would be driving me somewhere. I’ll never forget the ‘deep and meaningful’ conversations we’d have and I’ll always treasure them.
Melissa Beale, 16, daughter of Chris.

Dads you don’t have forever.
Don’t let work disconnect you from your kids.
It is too easy to do that and then live with regrets.

I am sure Phil Walsh would be saying the same thing now if he only had the chance.

In the late 90’s, I had heard from my terminal patients one too many times – “I wish I spent more time with my family”, so I decided to write a book for busy dads called Fathering From the Fast Lane.

With the support of some great people from my community that turned into a Not-for-profit organisation called The Fathering Project.

Please head to their website: www.thefatheringproject.org to find out more about what they do and sign up for their newsletter that sends out weekly tips for busy dads.

The link between good fathering and children’s outcomes is so strong that it is estimated that if all Australian fathers spent an extra five minutes a day with each of their children, $5 billion per year would be saved in the areas of law (less juvenile crime), health (less drug taking), education (more engaged) and industry (greater productivity).

Find out more about The Fathering Project 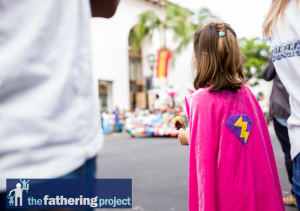 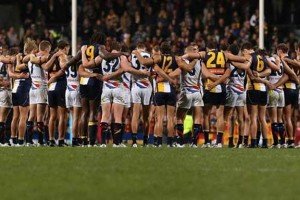 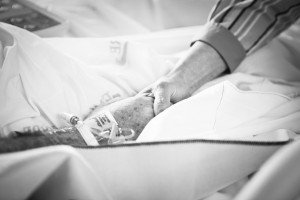